I've got news for you. All of the above statements are true. Let me explain. 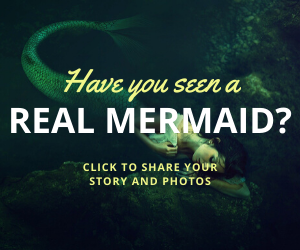 As in everything in life, whatever we can imagine becomes real. It may not manifest immediately before your eyes, but it does exist on a different, or simultaneous, plane. This has been referred to as parallel universes, quantum physics, law of attraction, creating your own reality, etc. I know for many this is a hard pill to swallow, but if you really think about it, your belief behind anything is what makes it real for you. 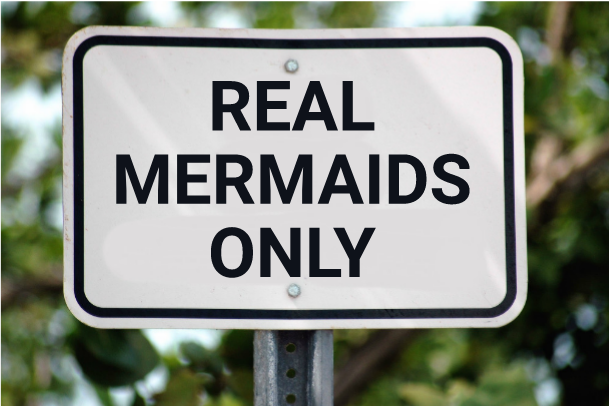 Facts are fluid. They move and flow like rivers of the mind each time we discover something new. This could be a major discovery such as a new galaxy, or something as "simple" as seeing a situation in a new light — an "aha" moment. Either way, the fact or reality changed because the belief changed. Or, the belief changed because a new "fact" was brought to life. Same difference! Ah... don't you just love semantics?

A Case For Real Mermaids

So let's look at the aforementioned statements under one of those new lights, so to speak!

Mermaids once existed but no longer do. It's not that we existed once and only survive as legends, fairy tales, dreams and folklore today. It's that people stopped believing in the power of their minds, otherwise referred to as "magic," and began relinquishing this power by becoming followers of the beliefs of others. They stopped believing in our existence, hence we no longer existed. And they never even bothered to ask us!

Mermaids are part of the fairy realm. Yes, we are elementals, or energies of water. Known as undines, this is where our life force and our power lies.

Mermaids are evolved human beings. Absolutely. We have evolved and adapted to live and breath underwater, but are still very human with emotions, feelings, and soul-searching. One of the major differences between humans and mermaids is that we have learned to use the forces of nature to our advantage. Many of us would like to share this knowledge with you. 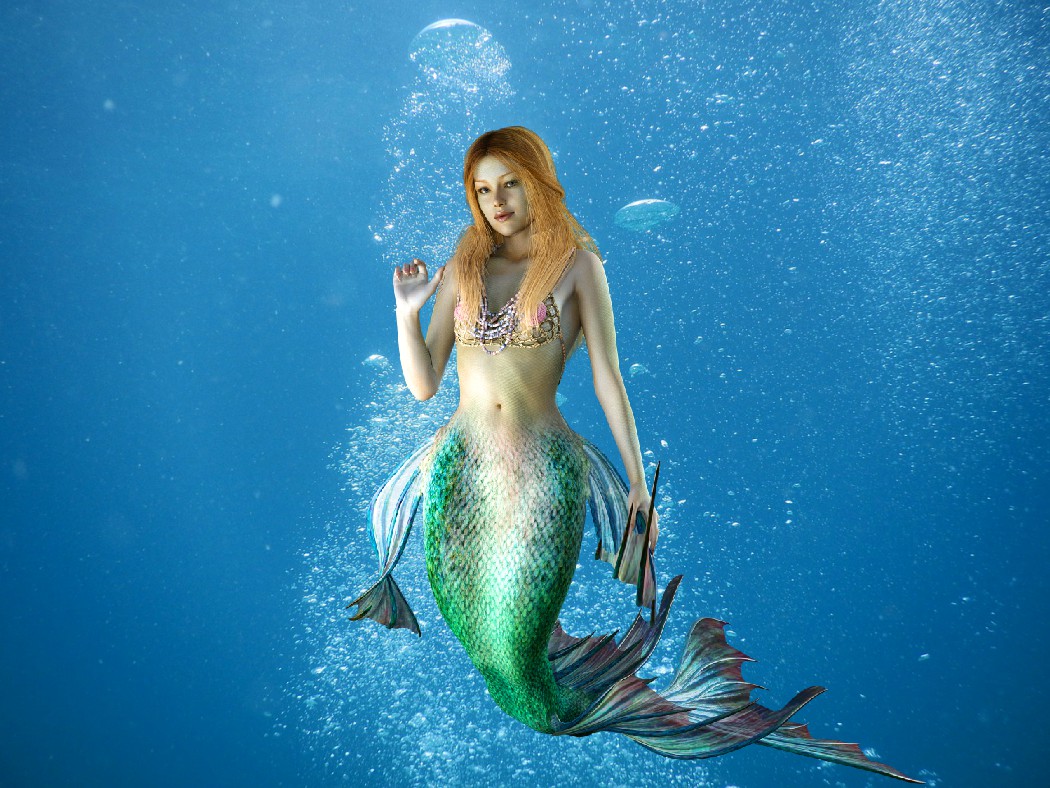 Water nymphs, sirens, mermaids, undines
For most of the world we remain unseen
To those who believe we will appear
So open your eyes, there's real mermaids here!

Have You Seen A Real Mermaid?

Real mermaids want the world to know they exist. You can help with your stories and photos! Share your mermaid experience with the world!


As an Amazon Associate I earn from qualifying purchases.